le charme, a luxury skin care product from Switzerland, is particularly sympathetic to the impact of climate change. As a country of glaciers, Switzerland established the Glacier Monitoring Center (Schweizerische Gletschermessnetz, GLAMOS) in the 19th century. It’s the oldest glacier monitoring center in the world. They have witnessed about 500 Swiss glaciers completely disappear since 1850.

According to “Nature's Solution to Climate Change” published on the official website of the International Monetary Fund, a single great whale has the same effect as thousands of trees at capturing carbon. Whales accumulate carbon dioxide throughout their lives. Each whale absorbs an average of 33 metric tons of carbon dioxide yearly, while a tree only absorbs about 48 pound of carbon dioxide a year. What's more moving is that the whale sinks to the bottom of the sea with all the carbon dioxide after death, dedicating itself to the seabed ecology as a nutrient.

le charme's manager Benny Kuo said: The earth is our only "home", and "people" are also part of nature！We emit too much carbon, the earth is injured, and nature is unbalanced！Therefore, of course we must do something to save our sleeves, and to dance in harmony with the earth, so that nature can return to its best moments！

For more than 40 years, the Pacific Whale Foundation has conserved and promoted a healthier marine ecology through a series of whale protection actions. From now on, for every bottle of le charme White Truffle Glacier Lotion sold, le charme will donate 1 euro to the Pacific Whale Foundation to assist with ocean whale protection.
Wonderful One World！ 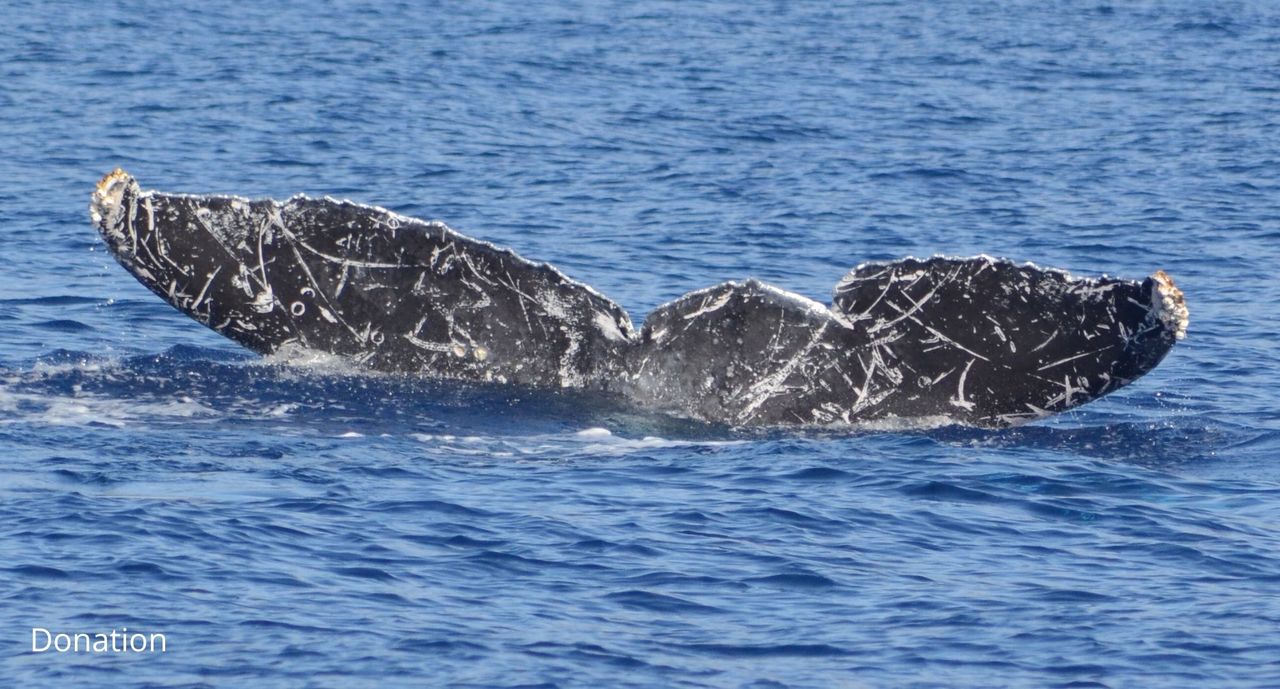 Aletsch Glacier was first sighted by PWF researchers in 1994 and then again in 1997 in Maui Nui.
In 2018, this animal was photographed by a member of the public who donated the photo to the Research Department.
One year later this animal was re-sighted by a Researcher Assistant collecting data onboard a PacWhale Eco-Adventure vessel in a surface active competition pod. 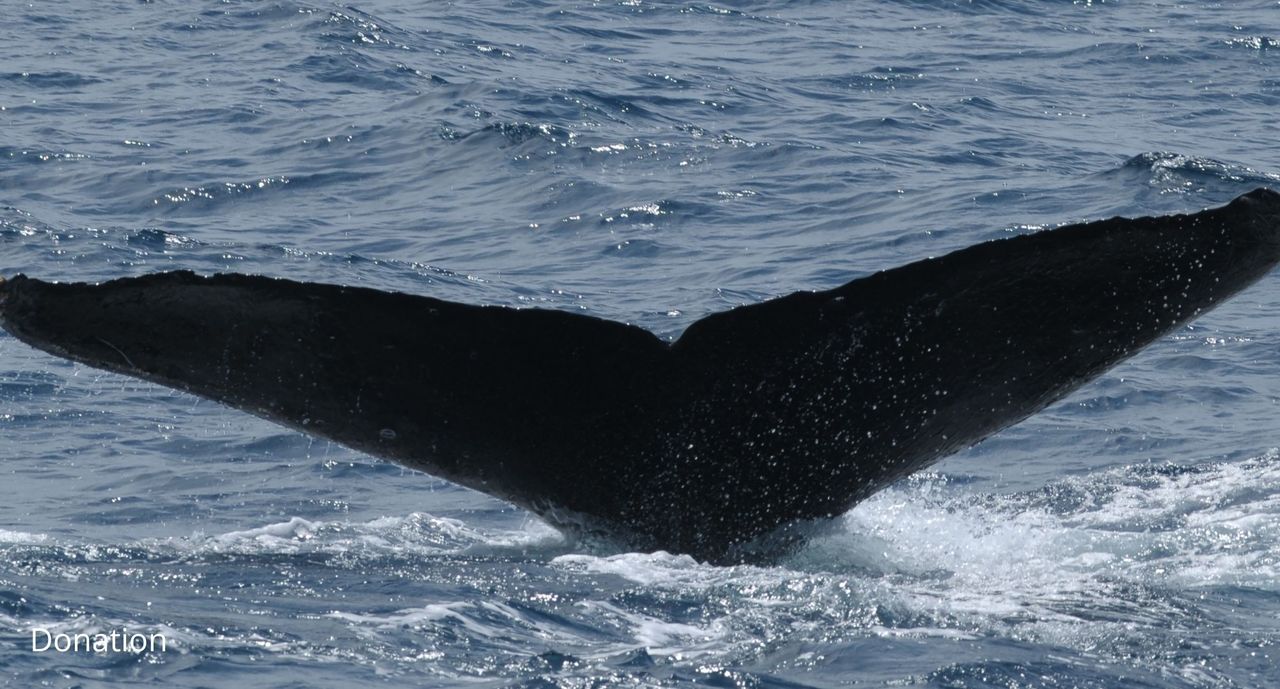 le charme was first sighted in 2013 in a surface active competition group with 7 other whales.
Then in 2014 a member of the public donated a photo to the Research Department of this whale.
Most recently the animal was seen in 2018 in Maui waters with three other surface active animals in a competition pod. 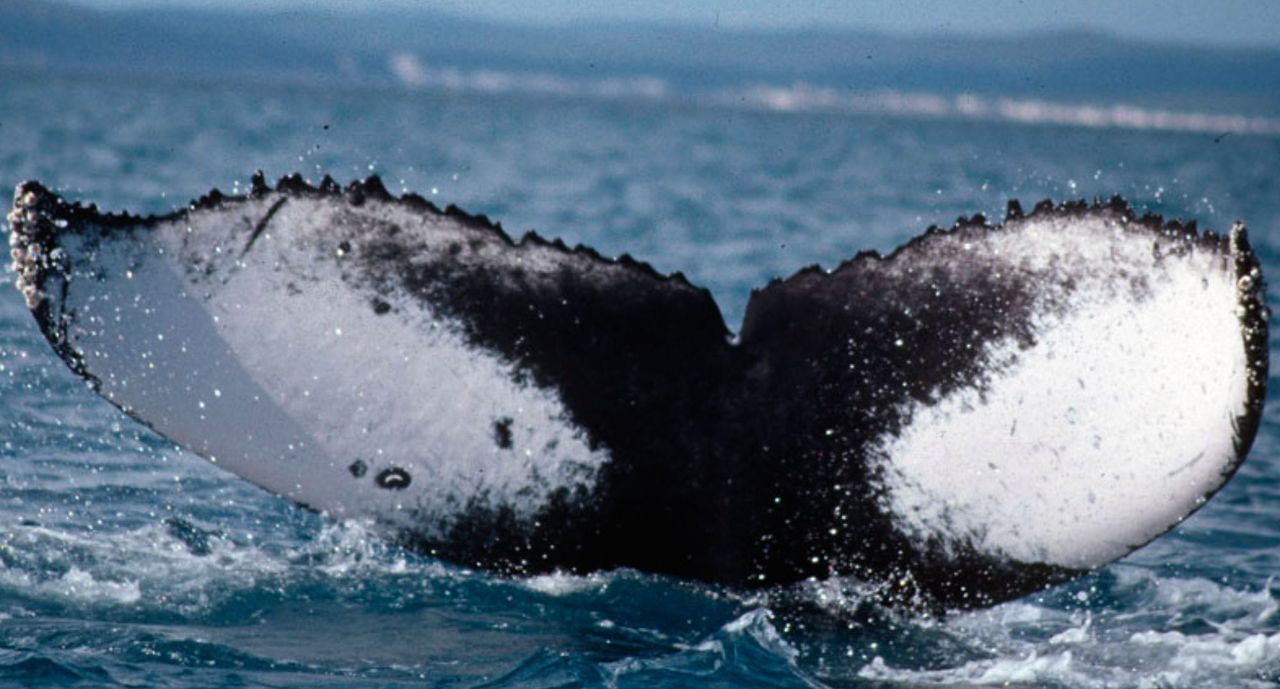 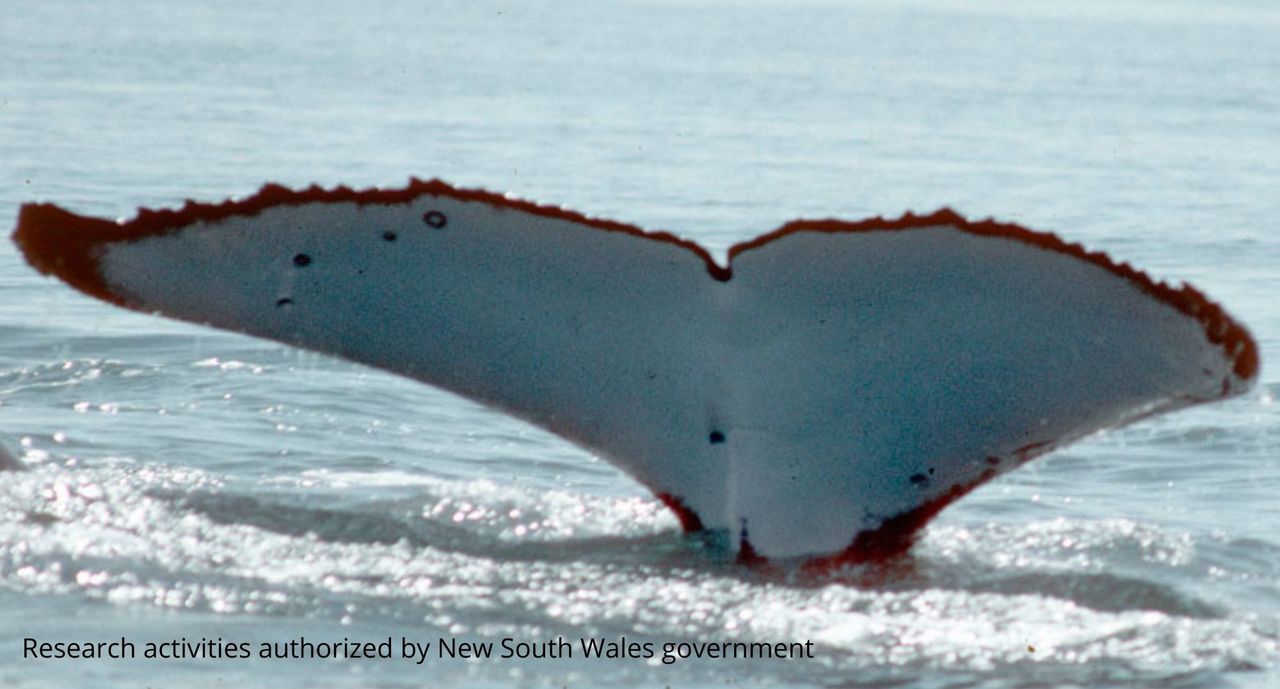 Liposoaml was identified as a male in Hervey Bay in 1992. This whale was then seen in 2006 and 2010 further south along the known migration route in Eden, Australia. 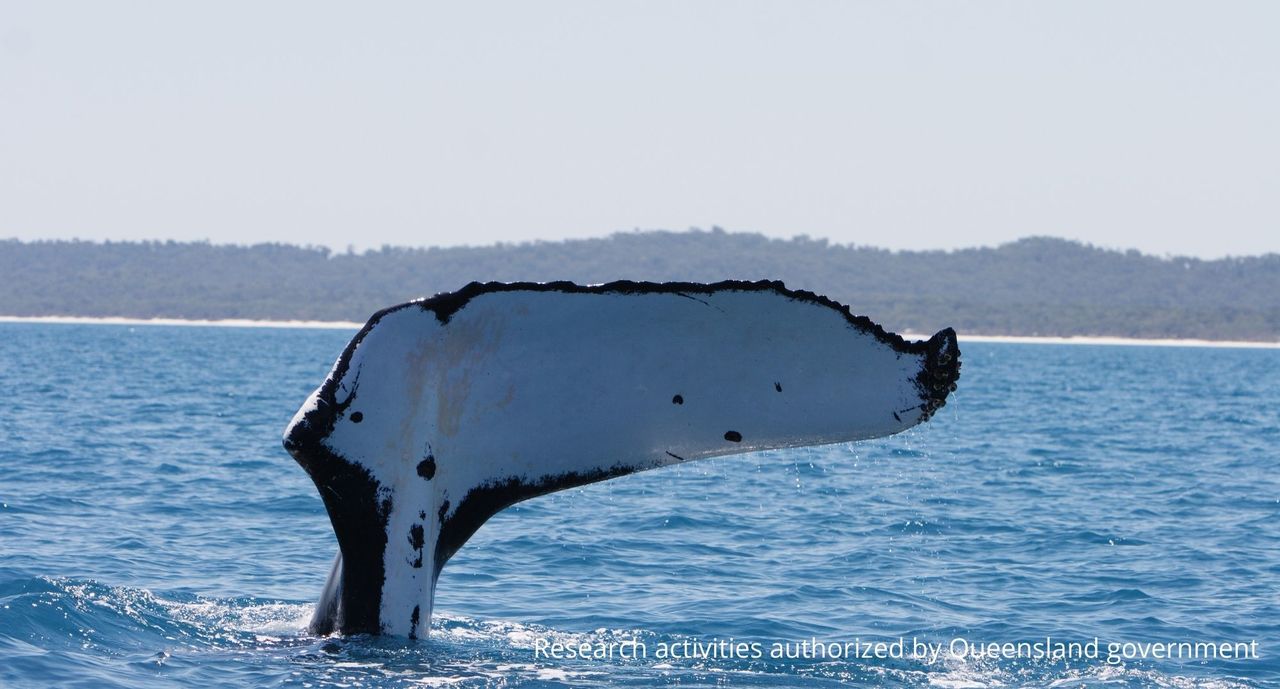 White Truffle a female that was first seen by PWF researchers in Hervey Bay in 1988, and was sighted eight additional times in the area between 1989 and 2005.
This female was also seen in Eden, Australia in 2007, and was most recently encountered in Hervey Bay again in 2011.